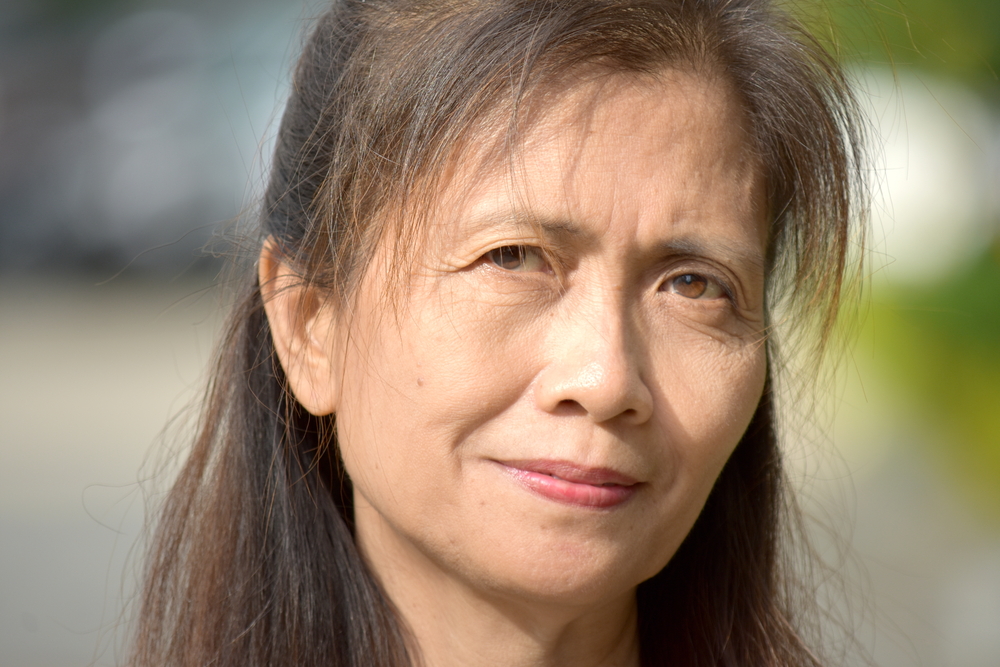 The mission of Ohio’s Aging Eye Public Private Partnership (AEPPP), an initiative supported by the Ohio Department of Aging, is to develop a strategic plan of action to address issues relating to vision care public policy, vision care services, vision education, and vision research that impact the quality of life for Ohio’s seniors now and in the future. The formation of the Partnership and its on-going work is supported by an executive resolution from Ohio Governor John Kasich.

With support from the Vision Health Initiative at the Centers for Disease Control and Prevention, the National Association of Chronic Disease Directors and the Ohio Department of Aging, the AEPPP serves as one of three state pilot programs aimed at advancing vision and eye health as public health priorities. The results of the pilot will serve as a model for other states to promote systems change to prevent vision loss and enhance access to eye care.

Why the Work of the AEPPP is Important

According to “Vision Problems In Ohio” more Ohioans than ever are facing the threat of blindness from age-related eye disease. The number of Ohio seniors affected by these diseases is expected to double over the next 25 years as the Baby Boomer generation ages, largely resulting from the eye diseases of diabetic retinopathy, cataract, glaucoma, and age-related macular degeneration (AMD). More than 2.5 million Ohioans will be affected. ·

Age-Related Macular Degeneration (AMD), a condition that primarily affects the part of the retina responsible for sharp central vision is the most common cause of blindness and vision impairment in Americans age 60 and older. More than 92,000 Ohioans age 50 and older have AMD, while hundreds of thousands more suffer from some form of the disease. There are two forms of AMD, dry and wet. Dry is the most common form of the disease. Wet is less common but more threatening to vision due to the growth of tiny new blood vessels under the retina that leak fluid or break open. The exact cause of AMD is not known but risk factors include age (usually over 50 years), race (predominantly Caucasian) and cigarette smoking. Specific nutrition habits have been found to slow the progression of AMD in some patients.

Cataract, a clouding of the eye’s naturally clear lens and is the leading cause of blindness in the world, affects nearly 943,000 Ohioans age 40 and older. Ongoing research into the normal healthy functioning of the eye’s lens may help us better understand the causes of cataract and how they might be prevented.

Glaucoma is a chronic disease that often requires life-long treatment to control. Approximately 93,000 Ohioans have glaucoma-and half don’t even know the disease is slowly robbing them of sight. Glaucoma causes a gradual degeneration of cells that make up the optic nerve that carries visual information from the eye to the brain. For this reason, as many as half are unaware of their disease. Once the loss of vision is noticeable, a significant amount of irreversible nerve damage has already occurred.

How the AEPPP Addresses the Growth of Age-Related Eye Diseases

Each subcommittee meets bi-annually and welcomes participation from interested individuals. Contact [email protected] to join the activities of one of the subcommittees.